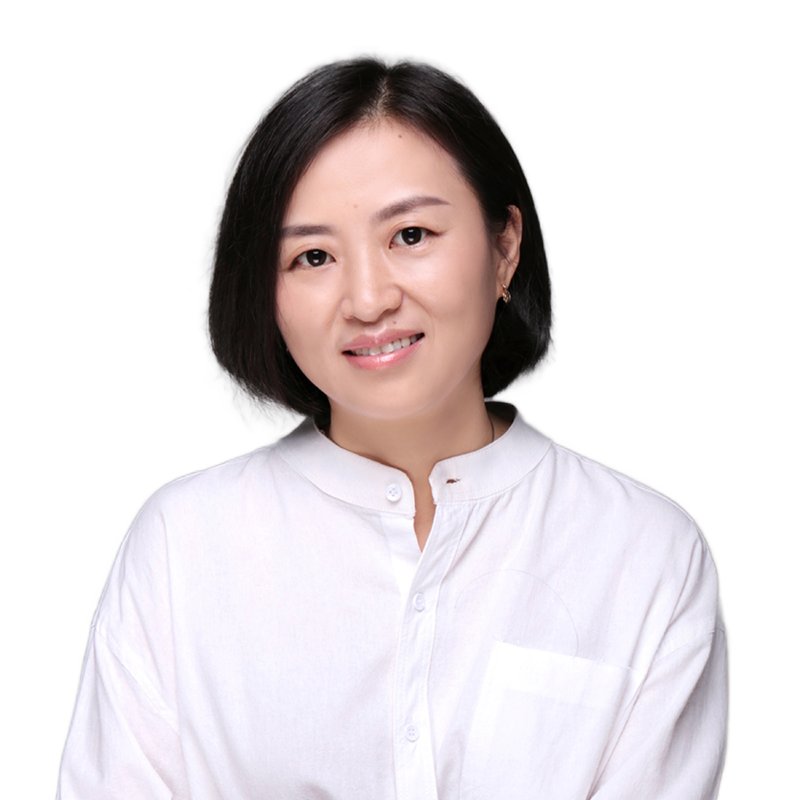 Sara Yu has been our general counsel since April 2020.

Sara joined our company in April 2005 and became one of the first partners of the Alibaba Partnership. Prior to her current role, she served as deputy general counsel, responsible for domestic legal affairs.

Sara received a bachelor’s of law degree from East China University of Political Science and Law.