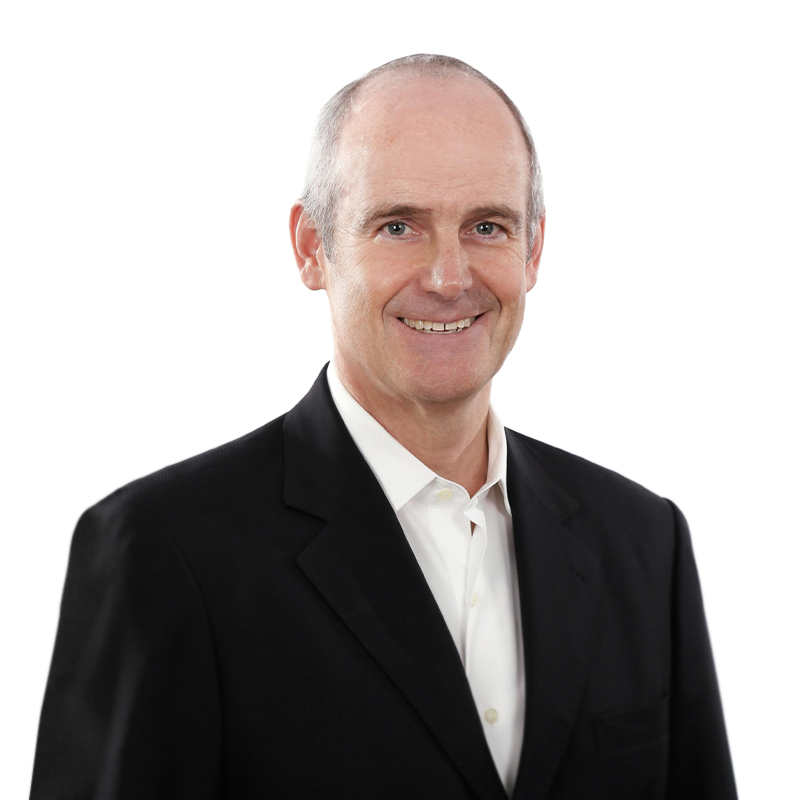 J. Michael Evans has been our president since August 2015 and our director since September 2014.

Mike is a board member of City Harvest. He is also a trustee of the Asia Society and a member of the Advisory Council for the Bendheim Center for Finance at Princeton University. In August 2014, he joined the board of Barrick Gold Corporation, and in December 2020, he joined the board of Farfetch Limited as a non-executive director, both companies listed on the NYSE.

Mike received his bachelor's degree in politics from Princeton University in 1981.